First, oil prices have been going down since the summer of 2015 due to reduced global demand as well as oversupply; then the concerns over the Chinese economic slowdown shook markets all over the world. Since that time oil prices have been steadily falling. According to U.S. Bank Wealth Management strategist Rob Hayworth: “Oil and stocks are being correlated by a single issue which is fear of slipping global growth.” The Wall Street Journal reports that: ‘investors who used to be worried over the excess oil supply, now are growing concerned that the demand for oil is reduced and prognostics are not seeing this trend shifting any time soon.

Strategists at Citigroup stated: “Stocks aren’t the only asset class showing a tighter relationship with oil during the current turmoil. Copper prices and corporate bonds have taken similar paths to crude in recent months driven by fears about global growth. Correlations between oil and credit indexes have moved close to 1 in recent weeks”. 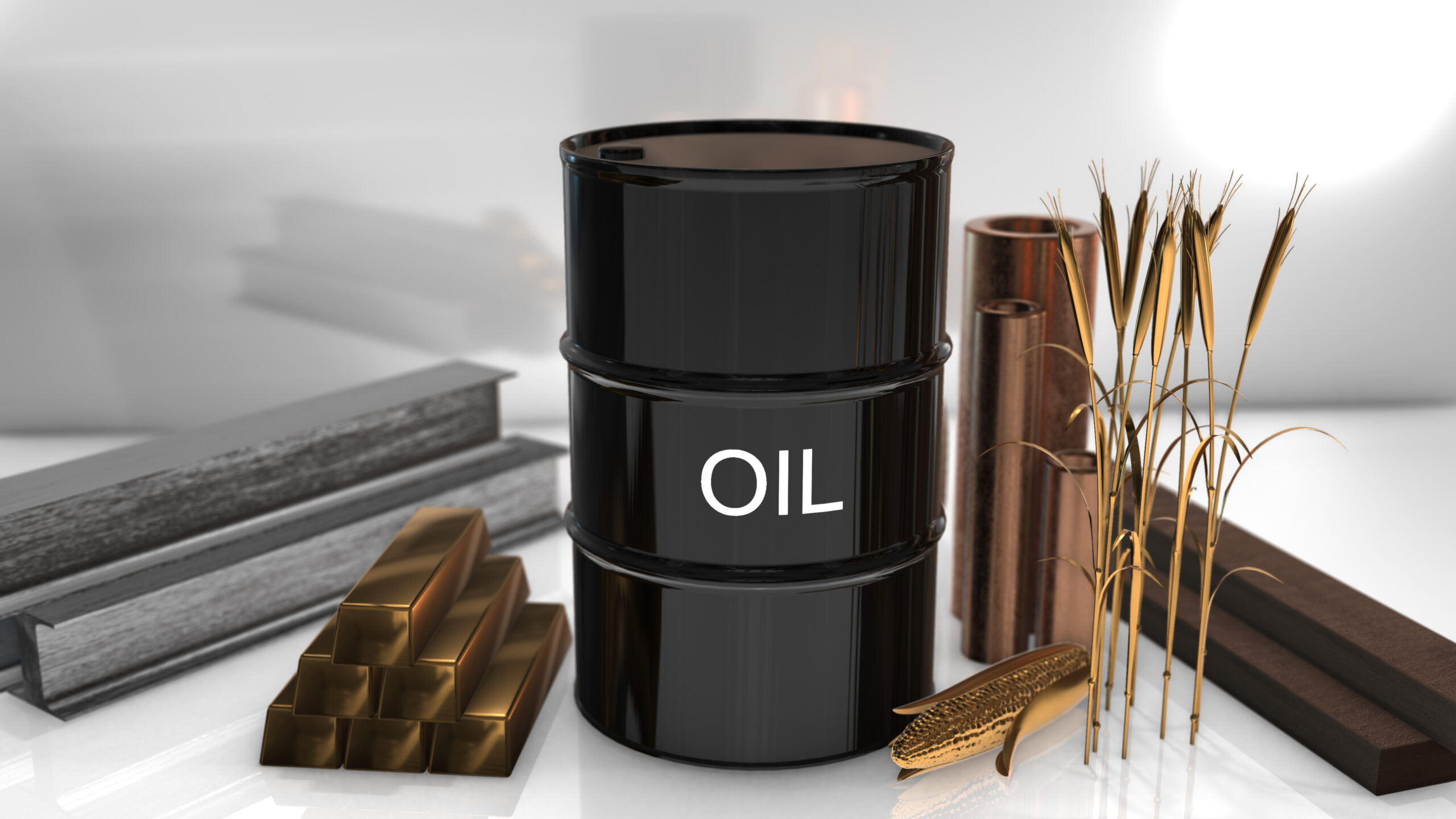