Despite the fact that Republicans were critical of the the Dodd-Frank Act during the Tuesdays’ GOP debate, it does not mean big banks can sigh with relief. On the contrary, Republican candidates believe that the law is too friendly toward the big banks and instead it should focus on protecting consumers.  According to the Wall Street Journal, Republicans would like “ the capital requirements to rise even higher than they already have. Jeb Bush called on capital requirements for the biggest banks to be punitive enough to force them to significantly shrink.”

Meanwhile, Democratic candidates are entertaining the thought of placing a new tax on financial transactions and are competing to see who can be tougher on Wall Street. Nevertheless, according to Bob Davis “a transactions tax would still be unlikely to become law because of opposition from Republicans, the financial industry and some Democrats who fear the tax could make markets less liquid and drive down the price of stocks and bonds”. 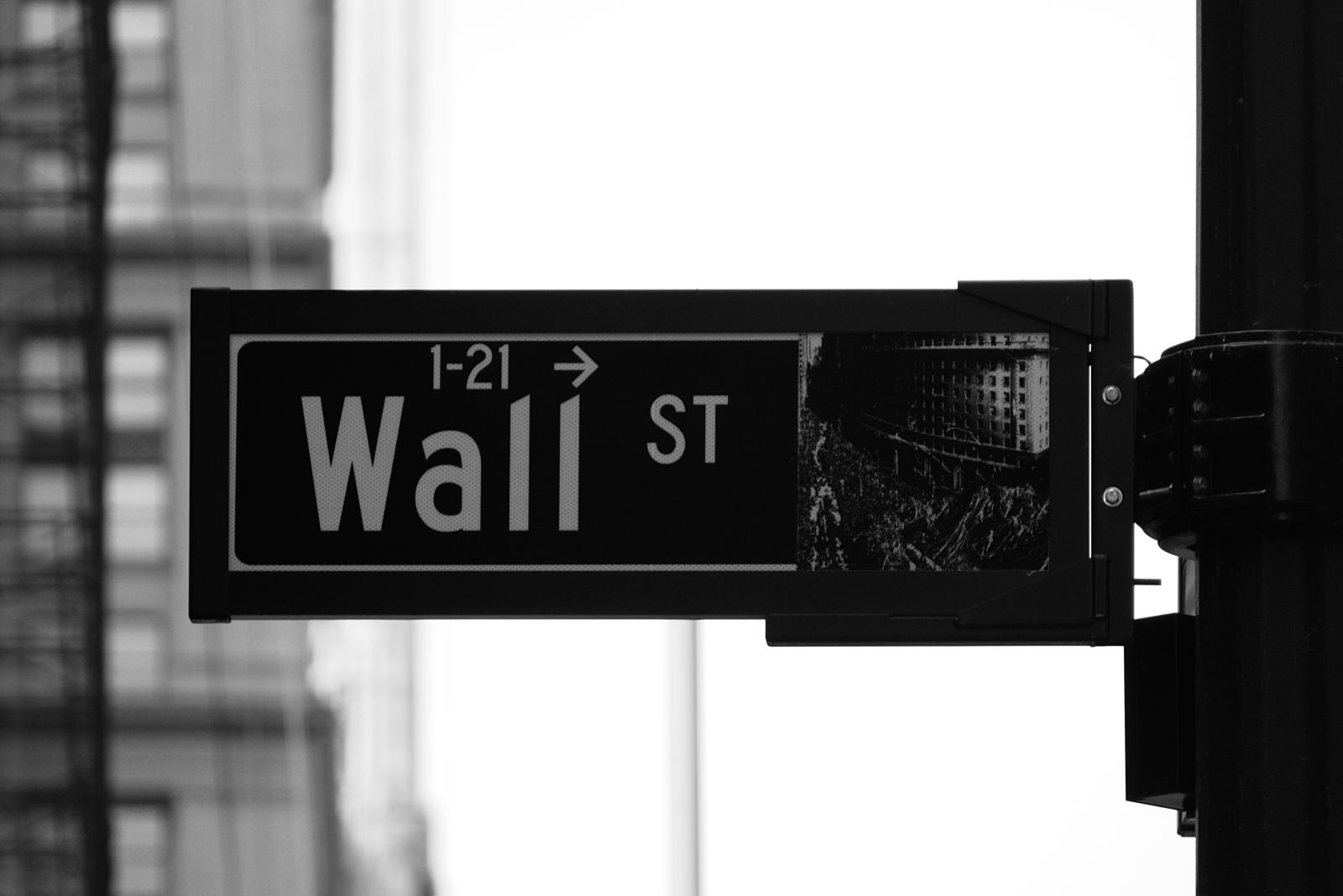