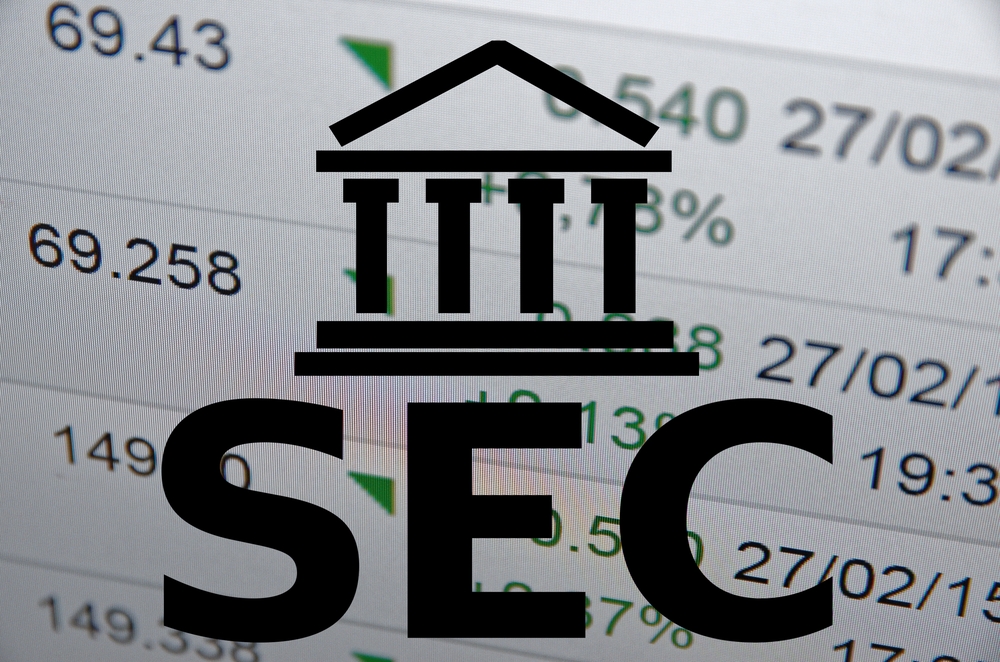 The Securities and Exchange Commission announced enforcement actions against a pair of brokers, an investment advisory firm and several other people involved in an alleged variable annuities scheme that the agency alleged was designed to profit from the imminent deaths of terminally ill patients in nursing homes and hospice care.While some of those charged have agreed to settle the SEC’s allegations for a combined total of $4.5 million, litigation continues against others.

The SEC alleged Los Angeles-based broker Michael A. Horowitz recruited Brooklyn-based broker Moshe Marc Cohen and developed a strategy to exploit common features of these long-term investment vehicles, including the so-called death benefit that is paid to the annuity’s beneficiary if the annuitant dies, and a bonus credit that the annuity issuer adds to the contract value based on a specified percentage of purchase payments.

Mr. Horowitz recruited others, including four nonbrokers, to help him obtain personal health and identifying information of terminally ill patients in southern California and Chicago, the agency alleged, adding Mr. Horowitz sold variable annuities contracts with death benefit and bonus credit features to wealthy investors, designating the patients as annuitants whose death would trigger a benefit payout. Mr. Horowitz marketed these annuities as opportunities for investors to reap short-term investment gains since when the annuitants died, the investors would collect death benefit payouts, the agency alleged.

The SEC says the alleged scheme generated more than $1 million in sales commissions. Attorneys representing Messrs. Horowitz and Cohen weren’t immediately available to comment. The four nonbrokers recruited into the scheme and New York-based investment advisory firm BDL Manager LLC, which the SEC alleged was created to facilitate institutional investment in variable annuities through the use of nominees, agreed to settle the SEC’s charges, the agency said. They neither admitted nor denied the findings and agreed to cease and desist from future violations, said the SEC.

The attorney representing BDL Manager LLC didn’t immediately respond to a request for comment.Two other brokers who were charged with causing books-and-records violations related to annuities sold through the scheme also agreed to settlements, without admitting or denying the findings, said the SEC.

Meanwhile, the litigation continues against Messrs. Horowitz and Cohen, said the SEC.